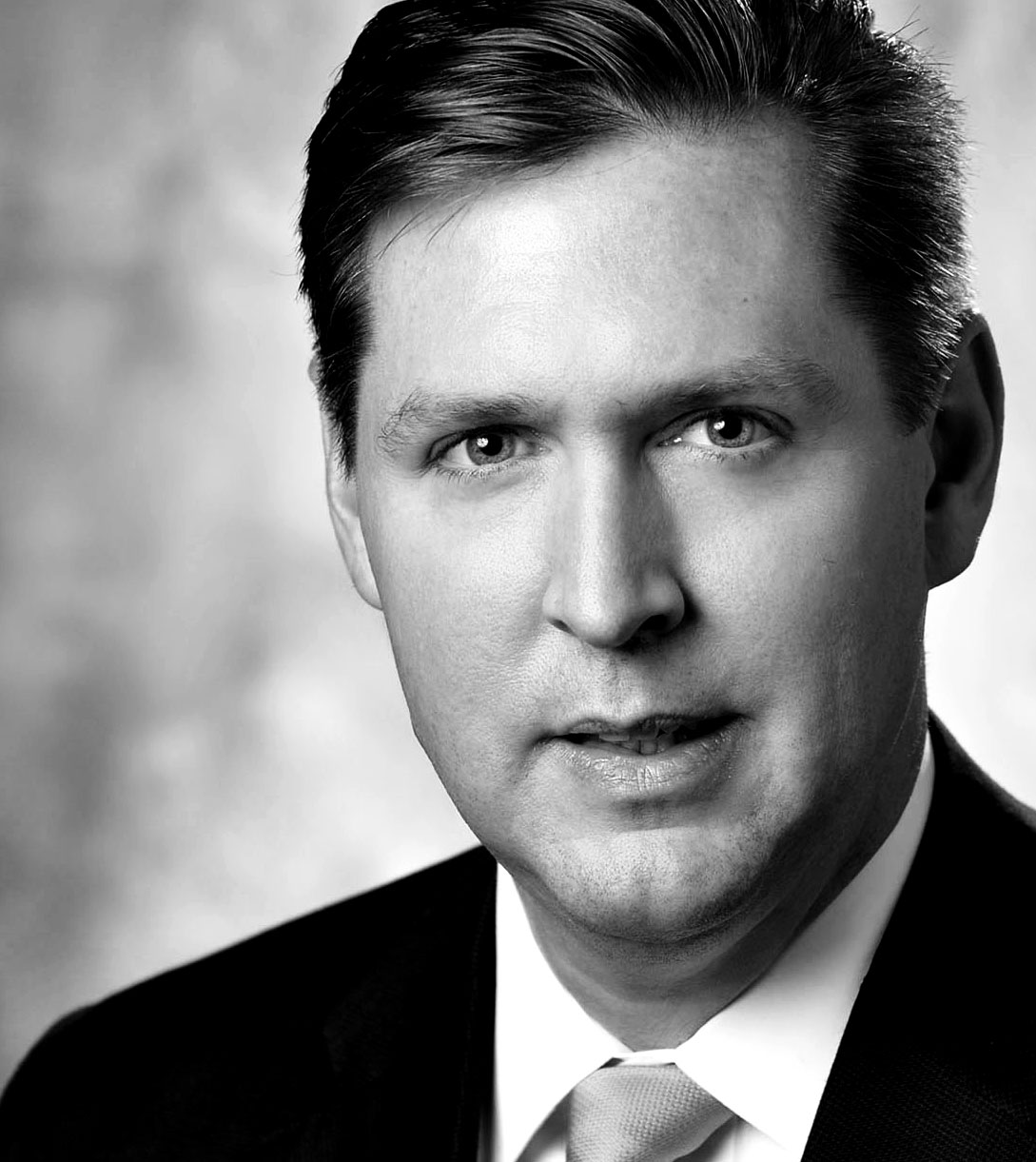 Craig's international experience began in Merrill Lynch's International Private Client Group as a Product Manager responsible for traditional and alternative investment funds. He later served as Managing Director for GAM, where he led business development in the international broker-dealer and private banking channels. In 2004, Craig created Atlantic Financial Partners, LLC. This business was sold in 2012 to what eventually became part of the Ivy Funds, where Craig was the Head of International Sales until 2016, when Craig re-established Atlantic Financial Partners with a renewed focus on business development and distribution in the Americas. ​ 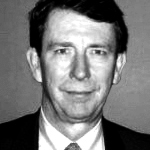 Eric Dale brings over 35 years of financial markets experience in various capacities to AFP, including private banking, institutional non-Dollar equity sales, investment strategy and regional sales management. Prior to AFP, he worked for Credit Suisse First Boston and subsequently Credit Suisse Private Banking USA in the US for nine years as a national sales manager in the US and as the regional manager for the Florida domestic market.

From 2004 until 2005, Eric raised funds for the Prostate Cancer Charity in the UK, as Director of Fundraising and as head of the charity’s major donors effort in the UK.

He earned his MA in Mathematics and Natural Philosophy from Edinburgh University in Scotland and his MSc in Advanced Mathematics from Christ Church, Oxford University, England. He is a Certified Financial Planner and a CAIA Charter Holder. 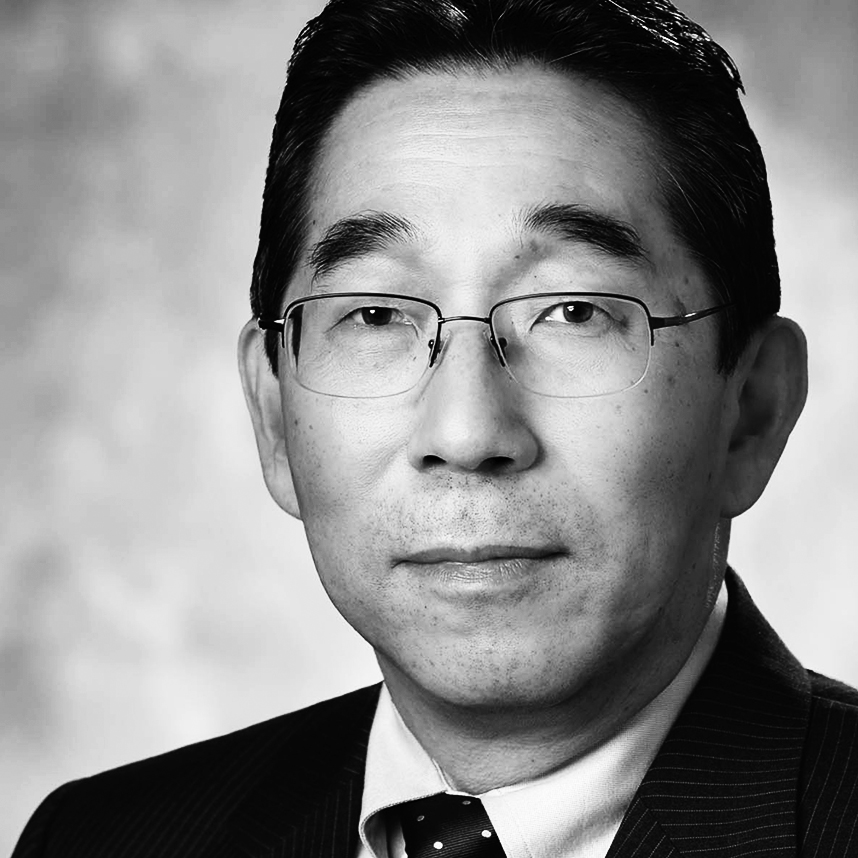 Jay Nakashima has been involved in the international sales and marketing of investment products as a senior manager for 30 years, many with major global investment management firms who are leaders in their field. Jay joins Atlantic Financial Partners from Ivy Global Investors (IGI) where he was Regional Vice President responsible for sales to International Financial Advisory network. IGI is the international division of Ivy Investment Management, managers of Ivy Funds and a wholly owned subsidiary of Waddell and Reed Financial Services of Overland Park, Kansas.

Ivy acquired Emerging Managers Group (EMG), an independent investment manager responsible for creation of the Ivy offshore platform where he was a partner. Prior to EMG, Jay was a founding partner of the first Atlantic Financial Partners (AFP) which represented number of well-known and respected Swiss investment managers and their funds on the global broker-dealer and banking platforms. AFP was acquired by EMG. Jay was also Vice President at Global Asset Management (GAM) with responsibility for sales and relationship management of International Financial Advisors.

Jay began his career with Chase Investors as Vice President in the International group, followed by UBS Asset Management (UBSAM) where he continued his responsibility for Asia-Pacific and joined senior members of the international institutional sales group responsible for strategic planning, relationship management and new product development for institutional clients worldwide. 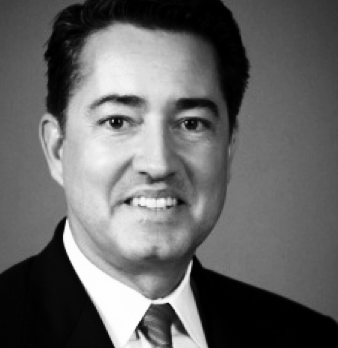 Randolph was a Founding Partner of Multi-Dimensional Distribution, LLC (MDD), a management consultancy focused on distribution in the Americas and is a member of the Board of TerraMar Brands. Randolph holds a Masters of International Management (MIM/MBA) from the American Graduate School of International Management (Thunderbird) and a Bachelor of Arts in Economics from the University of California, Santa Barbara.

David Anderson offers over 35 years of expertise in sales, marketing and product management for alternative and traditional investments principally in the US and Canadian wealth management, institutional and intermediary channels of distribution. He brings specialized knowledge regarding offering hedge fund strategies in US onshore-registered vehicles. Dave is currently Managing Principal of LiquidAltFunds LLC (LAF), which provides clients of AFP a complete suite of tools to analyze and solutions to enter the US and Canadian onshore markets.

Prior to forming LAF in 2012, Dave was head of business development for investment products distributed through UBS Wealth Management Americas that were managed by the $45 billion Alternative and Quantitative Investments group of UBS Asset Management. Dave spent 11 years at GAM most recently as Managing Director for Clients in the Americas responsible for the Private Client, Institutional and Intermediary businesses in the region. Previously, he worked at JP Morgan and Kemper Financial Services in a variety of sales, marketing and sales management roles. In addition, he has been a Guest Lecturer on hedge fund of funds for the International Wealth Management Executive MBA Program at the Swiss Banking School.